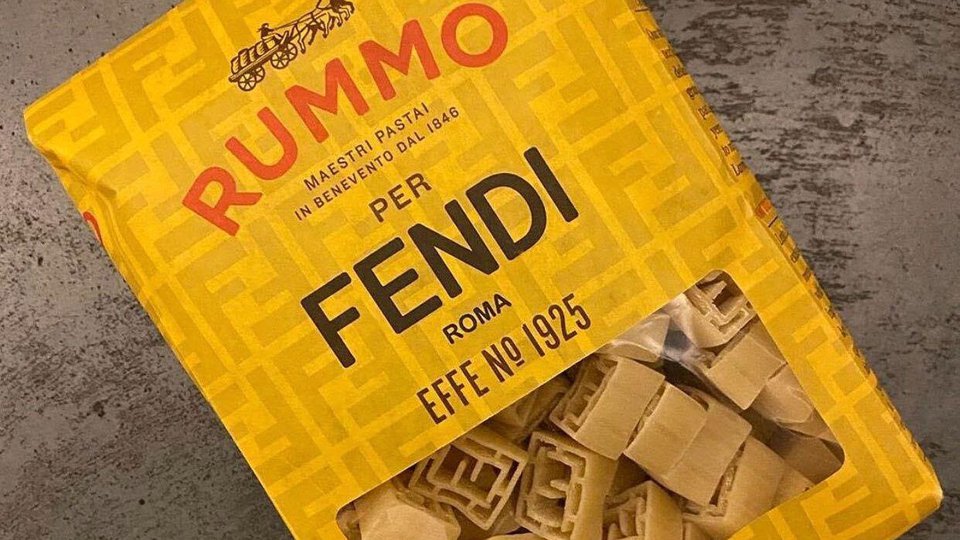 This September, Kim Jones took the reins of Fendi as its Artistic Director of women’s ready-to-wear, haute couture and fur collection. Will Fendi stay true to the identity the late Karl Lagerfeld built over decades, or find a new lease of life with this trailblazing designer at the helm?

When Karl Lagerfeld passed on 20 months ago, it felt like the end of an era. All eyes in the fashion world were focused on the two pivotal brands that he helped establish over the course of his illustrious career: Chanel and Fendi. The man defined what it meant to be a Creative Director in the modern age and penned a new chapter for fashion in history, but seemingly left a page unfinished before his passing – succession plans for both brands seemed hazy, casting doubt on whether there would be anyone to continue the legacy he built over decades at these two luxury Maisons.

Chanel quickly put an end to industry speculation, with Lagerfeld’s right-hand woman, Virginie Viard, swiftly taking the helm of Chanel’s fashion collection. LVMH’s Fendi, on the other hand, appeared to be holding off its appointment of a successor. Just when it seemed like the only logical choice for the brand was Creative Director Silvia Venturini Fendi – the only member of the Fendi family remaining with the brand – LVMH appointed Kim Jones as the brand’s Artistic Director of women’s ready-to-wear, haute couture and fur collection in early September. This was added on to Jones’ portfolio on top of his post as Artistic Director at Dior Men.

With this, Lagerfeld’s successor at Fendi was officially set.

Upon joining LVMH in 2011 as Men’s Style Director at Louis Vuitton, Jones dedicated himself to chasing new frontiers in contemporary luxury menswear. This was embodied in his collaborations with Supreme and Fragment Design, which successfully captured the pulse of today’s generation of consumers and blurred the boundaries between luxury menswear and streetwear.

Jones then went on to take the reins of Dior Men from Kris Van Assche. Unlike Van Assche’s devotion to traditional tailoring, Jones showed the world that Dior Men was more than just about sharp suits (an aesthetic it built back in the days of Hedi Slimane) – his menswear line, not unlike the womenswear collections created by Maria Grazia Chiuri, served as a vehicle for the interpretation of socio-cultural issues, cultural trends, gender awareness and even racial issues. Propagated on social media, these concepts quickly translated into the right mix of edginess, relevance and cool – exactly what luxury brands have been trying to create in order to resonate with millennials and Gen Z consumers. In an oversaturated sea of content, it is no longer just about sending the right brand messages, but about ensuring that the brand is seen and heard. Beyond its heritage and rich brand history, brands like Louis Vuitton and Dior Men found current talking points, building an identity in the present.

At the end of the 20th century, the battle among LVMH, PPR (now Kering) and Prada Group for Fendi was dubbed as “the bloodiest fight in fashion” by the New York Post. In 1997, the iconic “Baguette” bag was born, quickly becoming one the industry’s first “it” bags. Following constant appearances in hit TV series Sex and the City, Fendi’s accessories range contributed to over 40 percent of its annual revenue by 1999. Most recently in 2019, brand launched its #BaguetteFriendsForever campaign, reviving a classic line by the show’s protagonist: “It’s not a bag, it’s a Baguette”. The brand’s attempts to bridge the gap between generations with its iconic products and aesthetic, is apparent.

But in the face of its rich Roman heritage, Fendi’s digital tactics feel somewhat like beef ragù on pappardelle: They don’t really blend. As one of the few Italian brands originating from Rome, Fendi has retained its Fellinian charm and indelible sense of sophistication over the years. In its quest to be more in tune with the current cultural context, however, Fendi has been following the footsteps of other luxury players that have undergone rebranding exercises in recent years – it redesigned the FF logo, launched digital platform F is For…, (excessively) used celebrities and influencers for social media marketing, and worked on crossover collaborations (such as Fendi Prints On with Nicki Minaj, and a tech accessories capsule collection with British brand Chaos). But unlike what Alessandro Michele has done for Gucci, Fendi hasn’t exactly rebranded and revamped its entire design language. As a result, the brand’s attempts to be social-friendly and relevant for a younger audience (through advertising, marketing campaigns and collaborations) feel almost out of place next to its ready-to-wear, haute couture and fur collections. While the former feels like a digital-native influencer that would have been invited to promote FYRE festival, the latter is akin to the statue of Leda in front of the brand’s headquarters at Palazzo della Civiltà Italiana.

Integrating these complex concepts is no mean feat, and Kim Jones, a designer who has proven time and again that he is adept with cultural and generational trends while redefining the brand image, appears to be one of the best candidates within LVMH for the task ahead. But it is undeniable that a gap remains in Jones’ career path. Since graduating from Central Saint Martins in 2002, his trailblazing approach has seen him excel in menswear. And while he has displayed his abilities in straddling multiple categories – from Umbro to Dunhill, ranging from sportswear to formal wear – he has never officially been appointed as a womenswear designer.

That said, in his first collection for Dior, the Spring/Summer 2019 menswear collection, Jones revealed hints of his flair for womenswear. For this collection, Jones reportedly drew inspiration from Dior’s womenswear archives. From the wide use of floral print and pastel palettes, to shirts inspired by the waistline cut of Fendi’s classic Bar Jacket and the “Tailleur Oblique” double-breasted suit that reflected the house’s haute couture techniques dating back to the 1950s – all of them highlighted the fluidity between Fendi’s menswear and womenswear lines.

Despite the hype surrounding “genderless” collections, going down this road might still prove too big a risk for luxury brands. Instead, many brands have been experimenting with integrating and consolidating its collections – Fendi being no exception. In its latest Spring/Summer 2021 show (also Fendi’s first mixed-gender show), Venturini Fendi presented floaty silhouettes that seemed both at home on men and women, playing with wider cuts and looser fabrics like linen. It is worth mentioning that moving forward, Jones will be working in tandem with Venturini Fendi. This approach echoes that of another luxury group that recently debuted a new collection: Miuccia Prada and Raf Simons, yet another family member of the house and celebrity designer duo. The critically acclaimed Prada Spring/Summer 2021 collection blends Simons’ beloved contemporary art perspective (i.e. longstanding collaborator Peter de Potter’s signature prints) and Prada’s unmistakable uniform aesthetic.

Fendi has consistently displayed courage in bringing new blood into its design architecture. Most recently, Venturini Fendi invited Kunihiko Morinaga, winner of the LVMH Prize, to collaborate with her for the house’s Autumn/Winter 2020 men‘s collection. As an internal appointee, Jones’ long-term position at Fendi will enable him to weave continuity in the brand’s aesthetic, its communications, and social positioning – amidst the voguish integration of its men’s and women’s collections.

The task ahead of him, however, is not an easy one. From a social issues perspective, Fendi will soon face an inevitable, and probably its biggest, challenge: Fur.

In recent years, as calls for sustainability continue to grow, top-tier brands like Prada, Burberry and Gucci have all fallen out of love with fur. The British Fashion Council has even gone as far as to ban fur products from London Fashion Week since 2018. In today’s world, where brands have to continuously state their positions to gain the trust of the new generation, Fendi’s obsession with fur – albeit sustainably sourced – will eventually be called into question. The Fendi fur issue underscores the ongoing discourse regarding the fashion industry’s generational shift within the last decade: Should brands really be forgoing their past communication messages and positioning just to please younger generations? At least as far as LVMH is concerned, the balance appears to be tilted in favour of younger audiences: Matthew Williams, having started out at streetwear label 1017 ALYX 9SM, replaced couture devotee Clare Waight Keller at Givenchy; Kris Van Assche, after taking the reins of Berluti, boldly revamped the century-old leather goods brand; and not forgetting, of course, LVMH’s partnership with pop superstar and cosmetics mogul Rihanna for her Fenty apparel line – a move that proved the power of celebrity and internet hype in influencing the direction of a traditional, family-owned luxury powerhouse.

So perhaps, unlike Viard at Chanel, it’s not really about Jones inheriting the mantle of Lagerfeld and staying true to the late designer’s vision. It is the dawn of a new era for Fendi and Jones is one of the best interpreters of the new generation in the LVMH group. Times have changed, and maybe the industry needs to be prepared for a very different Fendi ahead. 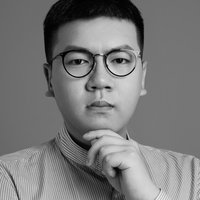 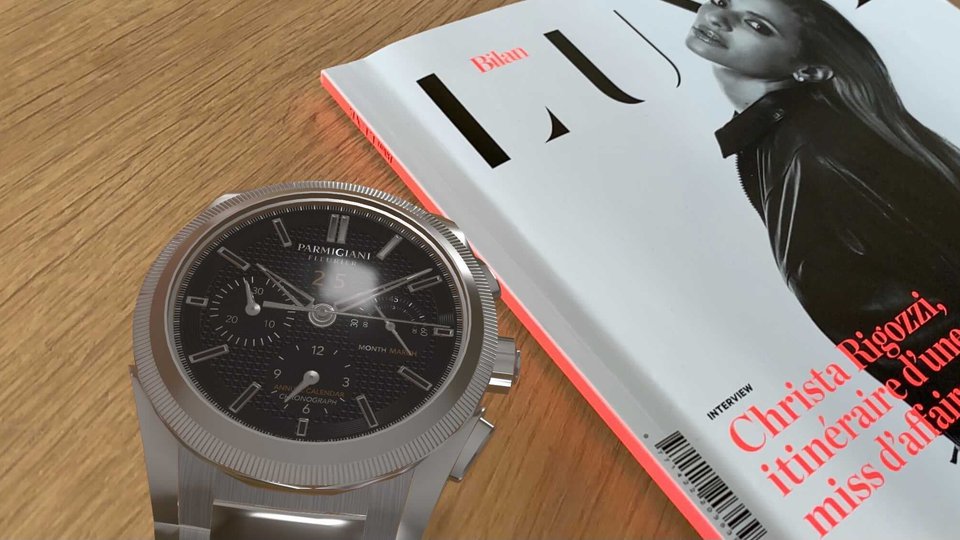 Is the Future of Luxury Watches Virtual? 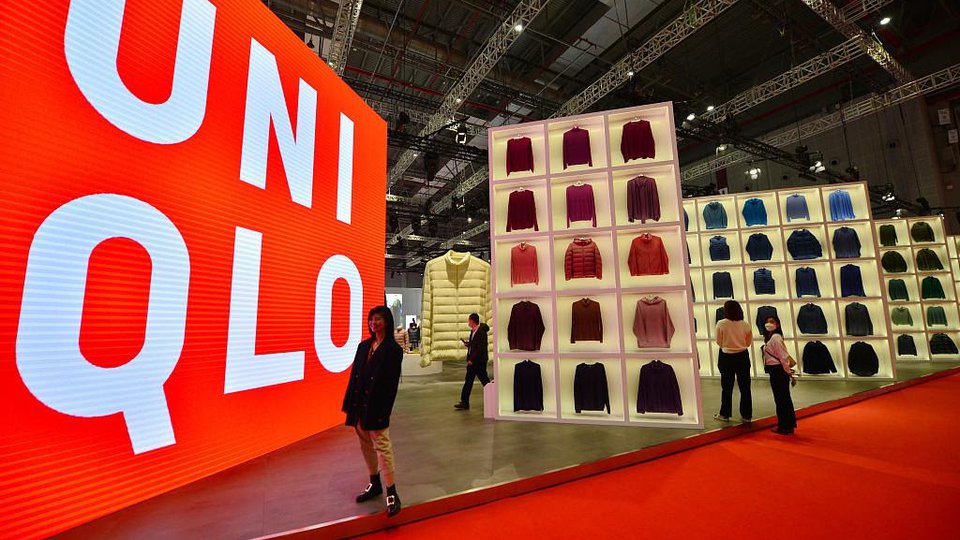 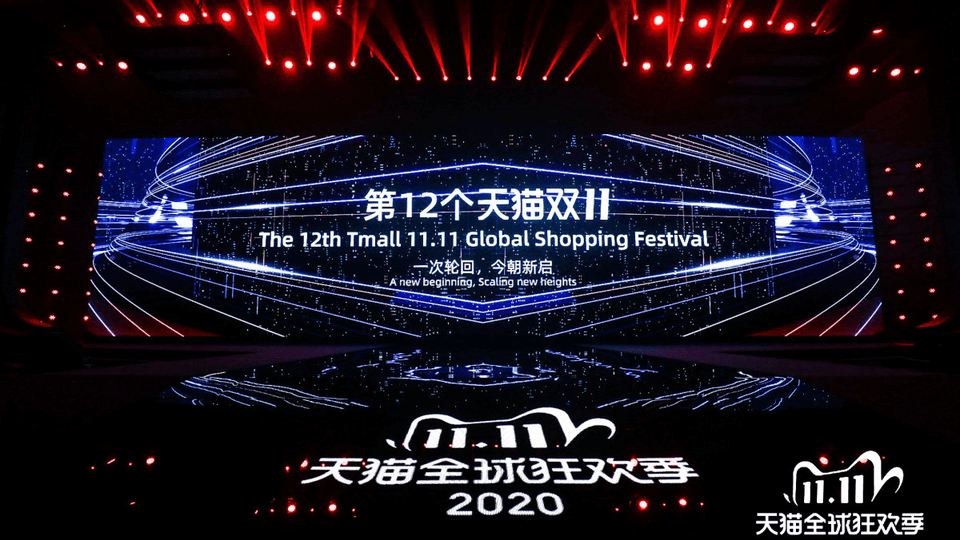