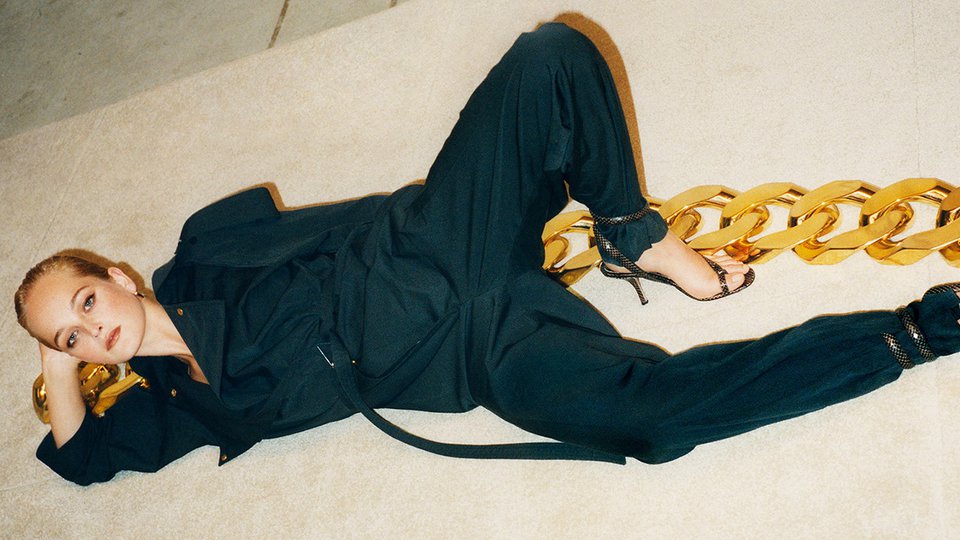 Under the creative direction of Daniel Lee, Bottega Veneta is rapidly becoming one of the most sought-after brands in luxury.

According to Kering's most recent financial results, Alessandro Michele's Gucci remains the big star in its brand portfolio.

In October, when Kering released its third-quarter results, Gucci once again exceeded expectations with revenues rising 10.7 percent on a comparable basis and accounting for over 60 percent of the luxury group's operating profits.

But when looking at front rows, Instagram accounts and buyers' trend reports from across the globe, there seems to be a shift in dynamics, with another Kering-owned label stealing the spotlight from Gucci: Bottega Veneta, which is now under the creative direction of Daniel Lee, a Phoebe Philo alumnus who cut his teeth at Celine.

Ever since Lee presented his first collection for the label, the luxury audience, which had already been on a hunt for the next Philo, was enamored by his sleek, modernist vision which came complete with his now sell-out square-toe mules, roomy pouches, chunky leather ankle boots and monochrome ready-to-wear.

His proposal came at the right time when the pendulum was swinging away from logo-mania, eccentric looks and contemporary accessories, back towards a more timeless, monochrome look and more investment-worthy luxury bags and shoes.

That's why the results of his re-brand were immediately visible. After a period of ongoing sales decline, like-for-like sales were up 6.9 percent in the third quarter and more growth is on the horizon as the brand continues to gain momentum.

Lee snapped up a record-breaking four awards at the Fashion Awards in London earlier this month; his square-toe 'Lido' shoes and pouches are now sold in a rainbow of colors and became editors' and influencers' unofficial uniform during the last round of international fashion weeks; while buyers, especially in Western Europe and North America, can't stop placing re-orders.

"Bottega Veneta's momentum is building up. We expect the brand to gradually return to the status it deserves within our ensemble of brands," said Jean-Marc Duplaix, Kering's chief financial officer, during a call to analysts, presenting the group's third-quarter results.

But Can the Brand Keep, and Eventually Out-perform Gucci?

According to buyer sources, the brand's growth rate has in fact been more rapid than that of Gucci and Balenciaga when they were undergoing their own rebrands under Alessandro Michele and Demna Gvasalia respectively.

Net-a-Porter, for one, was having trouble keeping accessories in stock. For fall 2019, the trendy mesh anklet pumps designed by Lee didn't even make it on-site, because they were all pre-ordered by VIP clients ahead of time. For spring, the retailer bought even deeper into the updated iteration of the pump and has already placed a re-order of over 2,000 units.

Lyst has also ranked Bottega as the biggest breakout brand of the year, with its pouch and sandals as the top "most wanted" products. Page searches for both items increased 297 percent and 471 percent respectively.

"Daniel Lee's takeover turned Bottega Veneta into one of the most talked-about fashion brands of the year, inspiring the creation of the most popular Instagram fan account @newbottega. Demand for the label's accessories spiked 53 percent this year, while the brand climbed 21 places in the Q3 Lyst Index hottest brands ranking, entering the list for the first time," reads the report.

The brand is poised for growth well into 2020: "Bottega Veneta saw an encouraging rebound, despite its large exposure to Hong Kong. Thanks to the great success of its new women handbags, ready-to-wear and shoes, it bodes well for the next year," said Rogerio Fujimori, analyst at Royal Bank of Canada.

An Ode to the Classics

He also pointed to Lee's ability to respect the house's traditional codes - such as its signature "intrecciato" or interwoven leather - while at the same time inject a hefty dose of modernity, as another strength that has allowed the designer to engage both existing and new clients.

With myriads of new it-accessories, a legion of famous fans including Rosie Huntington-Whitely and Kate Bosworth, and a series of direct-to-consumer initiatives of its own, like the debut of the Bottega diner at this year’s Art Basel in Miami, it’s undeniable that the brand’s growth trajectory is bound to continue.

The company would just need to ensure that it doesn’t over-distribute and over-expose itself – the general consensus during Fashion Month was that there were way too many ‘Lido’ mules and pouches by the label on the front row and on Instagram – to avoid reaching saturation too quickly. 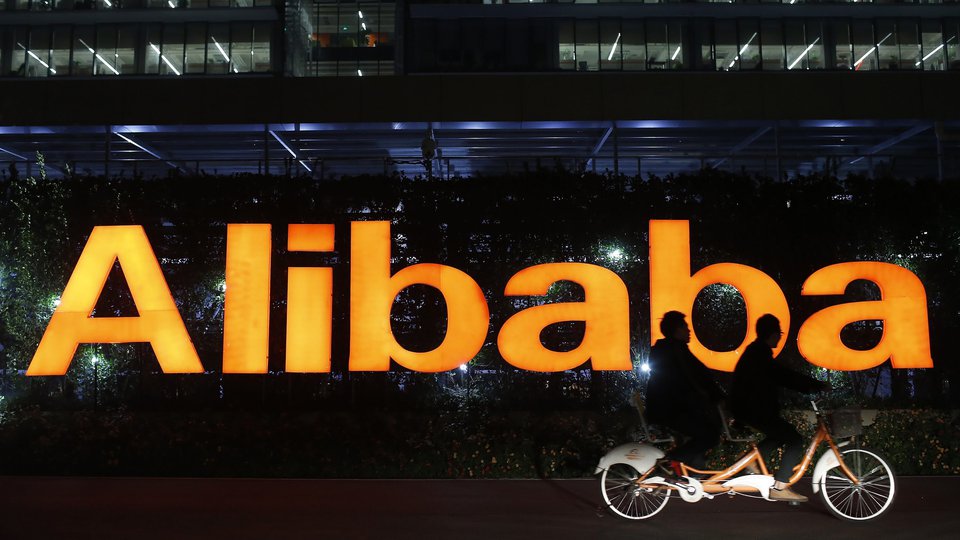 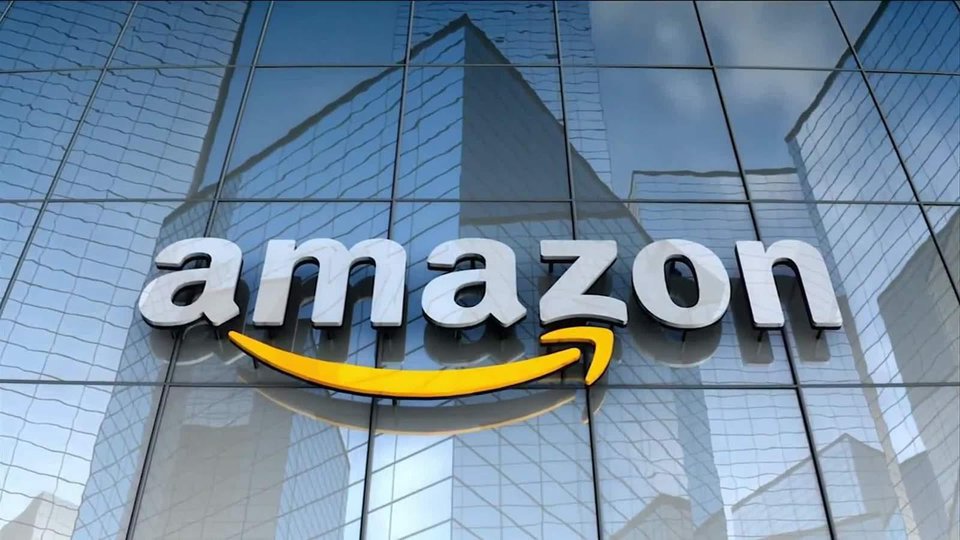 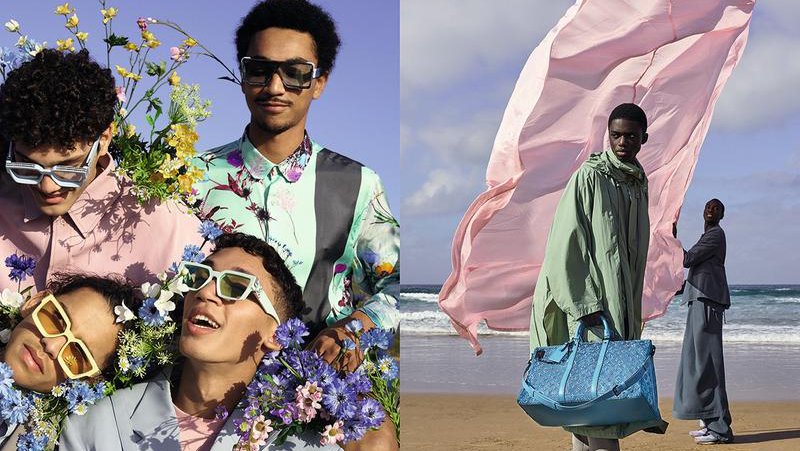