Why Retro Games Are Winning Over Chinese Consumers 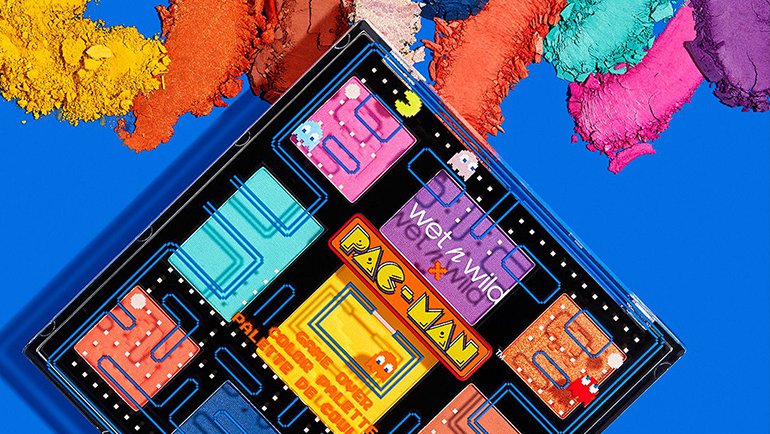 From Chanel’s retro arcade pop-up to Louis Vuitton’s 16-bit video game, luxury brands have been reviving old school games to reconnect with today’s generation of consumers. Why does this strategy work so well in China?

A dominant player in the video game market back in the 80s and 90s, Japanese giant Nintendo reported its first ever annual operating loss in three decades in 2012. Over $500 million in the red, the console-maker’s flagship gaming system at that point – the Wii – was declining in popularity and the brand was struggling to recapture consumer interest.

Four years later, it re-released a miniature version of its vintage gaming system, the 8-bit Nintendo Entertainment System (NES) circa 1985. It was a move that puzzled analysts and critics at that point – was Nintendo merely trying to cash in on old successes? As it turned out, Nintendo was banking on something far more powerful: Nostalgia.

The 2016 NES Classic Edition sold out, as did the company’s next vintage re-release in 2017, the Super NES Classic Edition (based on the 16-bit console released in 1991). All the attention around Nintendo and its nostalgic gaming consoles set the stage for its big reveal in 2017: The Nintendo Switch. While it was a modern, portable console, the Switch breathed new life into classic titles like its Super Mario and The Legend of Zelda series of games. The company has since sold over 36.87 million units of this console, pushing it back into profitability.

If there’s anything that Nintendo’s success has shown the world is that not only does nostalgia sell, vintage games are especially appealing to today’s generation of millennial consumers. And luxury brands have caught on to that.

The Rise of Nostalgia Marketing

Last March, Chanel Beauty launched an exclusive pop-up store in Tokyo that saw the entire space time-warped into a 90s video game arcade. Dubbed the Coco Game Center, retro video games like Atari’s Pong were restyled to showcase a tube of Chanel lipstick (the Rouge Coco); and claw machines were filled with beauty products instead of stuffed toys. Excitement over this novel concept spread to China, with many netizens expressing their eagerness on social media for a similar pop-up to be staged in the country. When the Coco Game Center finally arrived in Shanghai in April, consumers queued for over two hours just to try their hand at these retro games. Chanel isn’t alone in this approach. Earlier in 2017, Cartier released a Pac-Man styled game to promote its Amulette de Cartier (the signature motif of that collection, coincidentally, resembles the dot-gobbling star of the game) during Chinese Valentine’s Day. This year, Gucci released 8-bit arcade games on its app; and Louis Vuitton introduced the 16-bit Louis Vuitton Endless Runner.

“Chinese millennials, like all millennials around the world, grew up during a unique period in time,” explains Pablo Mauron, Partner and Managing Director China at DLG (Digital Luxury Group). “Born in the 80s and 90s, they were the last generation to remember what life was like before technology became a part of everyday life, and they were also the first generation to experience what life is like with technology,” he adds. “Retro video and arcade games occupy that interesting space between the two time periods. They remind today’s millennial consumers of a different – possibly happier and more carefree – time in their lives.”

Mauron also adds that Chinese millennials, whose parents were subject to the one-child policy, grew up mostly without siblings. Many grew up isolated, and turned to games (and later the Internet) for social interaction. “The pull of retro games then resonates even more strongly with this consumer group,” he says.

The Psychology of Things

Research by Harvard Business School professor Gerald Zaltman showed that 95 percent of all decisions take place in the subconscious mind – which is ruled by emotions. Tapping on something like nostalgia is a powerful method of evoking emotions and naturally, this drives purchase intentions. A study in the Journal of Consumer Research also found that nostalgia encourages people to part with their money, and makes them more willing to do so.

In addition to pop-up stores, brands have also been digging into a generation’s worth of childhood memories to create and repackage products. In 2016, Coach introduced a range of bags and small leather goods in collaboration with Pac-Man (Bandai Namco). This year, American beauty brand Wet ‘n Wild launched a Pac-Man inspired eyeshadow palette. While these retro gaming icons might stir up emotions and stimulate purchases by millennials, they also serve to pique the interest of younger consumers – also known as Generation Z. “Generation Z is used to living their lives in the digital world. As old school games – the not-so-digital elements – come to the fore, they are actually seen as something new and hip as well,” opines Marc-Olivier Arnold, Chief Strategy Officer of RTG Consulting in Shanghai.

While lucrative, evoking nostalgia also helps to humanise brands by creating meaningful connections between the past and present. In this day and age where brands are fighting for attention and space in an increasingly saturated market like China, emotional appeals like this help brands create a more relatable image.

“The trend on old school games is a reflection of a much bigger shift that’s happening in the world of luxury where brands are now less formal and self-centered but much more creatively unexpected in their communication. Brands are tapping, in real-time, into major societal and culture movements to create resonance with Chinese consumers,” says Arnold.

A recent study showed that consumers that felt an emotional connection to a brand spend up to twice as much as those who don’t. They also have lifetime value that is 306 percent higher than a regular consumer, and over 70 percent of them are willing to recommend the brand to others.

“Instead of seeing a cold entity that churns out collection after collection in an effort to make more money, consumers will instead associate the brand with warmer, fonder memories,” says Mauron. “Brands sometimes underestimate the power of an emotional connection that can be established through new communication angles,” he adds. 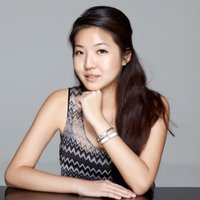