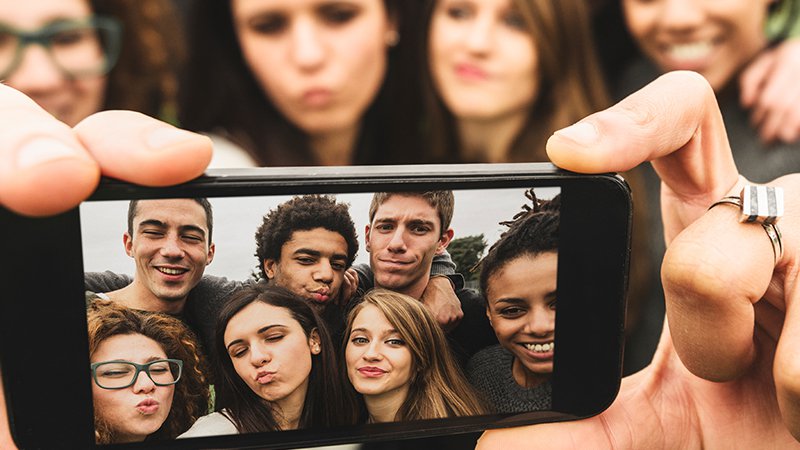 Millennials’ spending habits continue to perplex retailers and manufacturers as the group ages, with recent findings showing that 51 percent would forgo healthcare in favor of luxury goods.

Many industries have been impacted by the constant evolving interests of millennials, with the diamond industry one of the most impacted. A survey from The Pearl Source shows that while diamonds are still the most popular, about 46 percent of millennials would rather buy alternative jewels, as the generation is also spending money they do not have.

“If we look at the results of this study I think what we really begin to understand is that millennials are in fact plenty willing to spend money on luxury goods, services and experiences, this despite the fact that they are often vilified for killing off or damaging luxury industries - the diamond industry is probably a great example,” said Leon Rbibo, president of The Pearl Source, Los Angeles. “Nearly a third of respondents in this study even said they'd forgo paying down debt if they could obtain more disposable income for luxury purchases.

“The point is, if you have a luxury item that resonates with this demographic, they are willing to spend - even if that means incurring more debt," he said. "Whether or not you agree with that behavior is a different conversation entirely.

“If you offer financing to that demographic, the study shows they'll spend even more. Plan accordingly.”

The Pearl Source talked to 1,000 random individuals in the United States within the millennial age group to gauge their spending habits throughout 16 questions in one week.

Healthcare is one important value millennials are willing to give up for luxury goods, but the survey also shows that 50.2 percent have bought something they could not afford in the last six months.

This could be a semantics issue, where millennials only feel as though they cannot afford or should not purchase certain things. But it also shows their growing interest in luxury goods.

About half of those surveyed also said they typically spend $500 a month on luxury items.

Thirty-six percent said they would amass more debt or ignore paying debt for a luxury good or experience.

Millennials are also open to financing luxury items, as 57 percent were more likely to buy luxury goods if they could pay over time.

For instance, Tamara Mellon is aiming to undermine the idea that luxury must be exclusive with a new installment plan that will let lower-income customers afford luxury goods by paying for them over time.

The move is part of a larger effort from Tamara Mellon to take luxury “out of the ivory tower” and make it into something that anyone can aspire to (see story).

Contrary to traditional marketing that positions jewelry as a gifting item, millennial women are more apt to buy pieces for themselves than to receive them from others.

A new report from MVI Research found that more than half of millennial age women indicate themselves as the primary buyer of jewelry in their households. Luxury marketers have begun to evolve their messaging surrounding jewelry, but as millennials become a bigger consumer base for high-end goods, it will become even more important to appeal to women themselves (see story).

Despite the rise of ecommerce, the bricks-and-mortar retail experience remains a key factor in consumers’ purchase decisions.

According to a report from Astound Commerce, 59 percent of consumers consider a brand’s in-store experience before shopping with that retailer, while 78 percent agree that a positive interaction with a sales associate can convince them to buy. Finding ways to fuse the physical and the digital will be key for retailers going forward, as millennials are more likely than the average consumer to take advantage of cross-channel services (see story).

“This isn't some big mystery generation,” Mr. Rbibo said. “The perceived ‘death’ of certain luxury goods and services is likely less about financials or the cost of the goods themselves and more about changing tastes.

“Millennials just don't like the same things that the previous generation did,” he said. “Nearly half said they gravitate toward non-diamond jewelry.

“It means that we need to stop blaming this particular demographic - as many often do - and start innovating more, start catering to their tastes. Those who do will win over millennial minds and wallets.” 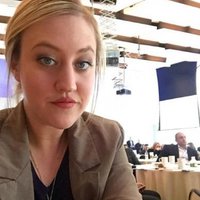