How a Diamond Brand is Standing Up for Rhino Conservation 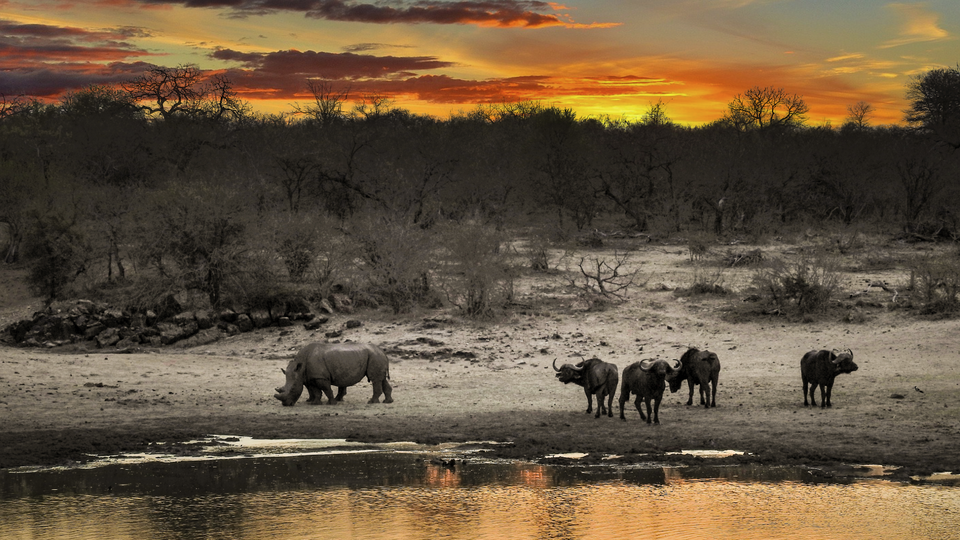 Forevermark and the De Beers Group are taking bold initiatives towards the preservation and protection of vulnerable habitats.

The black and white rhino population in sub-Saharan Africa has fallen to perilously low numbers, with illegal poaching creating a very real risk of this near-prehistoric species being lost forever to extinction.

Keeping this beautiful, majestic animal alive will take huge amounts of time, effort, expertise, resources and public support. What can a luxury company do about this? A lot, as it happens. Right now, ethical diamond brand Forevermark is working with UK-based charity Tusk to help raise funds and public awareness of the crisis.

Forevermark Teams Up With Tusk

This month will see Forevermark support UK-based charity Tusk in highlighting the plight of the rhino with the Tusk Rhino Trail, a public art installation featuring incredible rhino sculptures dotted across the UK capital. These unique artworks, created by world-leading artists and designers, will be on display for everyone to learn from and enjoy across iconic London sites including New Bond Street, Trafalgar Square, Covent Garden and Carnaby Street until the celebration of World Rhino Day on 22 September. They will then be auctioned in early October by London auction house Christie’s.

Forevermark has partnered with artist Dave White, who dedicates his work to celebrating popular culture and interpreting emotive issues. His sculpture in the trail, titled Fragile, “represents the fragile balance of order and chaos in the natural world and the impact that we are having on our environment,” he says.

Forevermark’s work with Tusk and White to raise awareness of the dwindling rhino population is no one-off. Truly impactful businesses don’t treat social and environmental responsibility as a fad and build careful stewardship of resources into their brand’s DNA. As a luxury diamond brand, Forevermark is set apart by its commitment to responsible sourcing. This involves tracing and being able to vouch for each diamond along its journey, ensuring strict business, environmental and social standards are met at every step.

So when looking for a sustainable brand to collaborate with, Forevermark seems a natural partner for charity Tusk. Beyond producing ethical diamonds, for every hectare of land parent company De Beers Group uses for mining, it dedicates six hectares to conservation of nature. The land it manages for conservation covers around 200,000 hectares and is home to several indigenous and endangered species.

The Tusk Rhino Trail is just one of the commitments Forevermark and the De Beers Group have made to the preservation and protection of vulnerable habitats, the species they support and the wider natural world. De Beers Group has been active in rhino conservation for many years, with its commitments including conservation, breeding and relocation programmes. This ongoing work to protect the rhino includes conservation projects implemented by Debswana, which is a De Beers joint venture with the Government of Botswana. These projects support a significant proportion of Botswana’s incredibly fragile white rhino population, through initiatives that conserve and grow the population before releasing individual rhinos back into the wild.

Operating sustainably should now be a given for any luxury business. They simply can’t afford not to – because the world is watching, from the all-important consumer, to investors and governments. The most interesting, innovative, impactful luxury houses are going even further. They are improving not only the sustainability practices of their own business, but actively contributing to wider conservation efforts. Forevermark and the De Beers Group’s longstanding collaborations with governments, charities and individuals who are committed to working with endangered species is a great example of this kind of forward-thinking behaviour.

More Than A Diamond

This kind of work also means that wearing a Forevermark diamond becomes more than just a beautiful symbol of love, commitment or achievement for its wearer. It’s also a symbol for identifying with and caring about conserving our vital natural resources. Bringing the rhino back from the edge of extinction will require an effort from a plethora of people, businesses and stakeholders, all working together. The luxury industry can be a great partner in this challenge, because it has always stood for the creation and celebration of beauty, timelessness and longevity; very similar goals to conservation efforts to protect some of the world’s most beautiful, ancient habitats and species.

As Charlie Mayhew, Tusk’s CEO says: “We’re at a crisis point where the threat to rhino from poaching means a very real risk of losing this near prehistoric species forever to extinction. Through the Trail we hope to inspire as many people as possible to join us in the fight.” If you’re in the capital this month, do look out for these beautiful creatures created by a group of talented artists. They’re a timely reminder of just how beautiful and fragile the natural world and its resources can be – and of just what can be achieved when group of committed businesses and individuals work together to protect them. 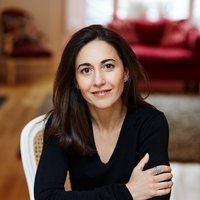 Diana Verde Nieto is the co-founder and CEO of Positive Luxury, the company behind the Butterfly Mark; a unique interactive trust mark awarded to luxury lifestyle brands in recognition of their commitment to having a positive impact on people and the planet, providing wordless reassurance that a brand can be trusted.