Japan Is Back In The Spotlight, And It’s Here To Stay 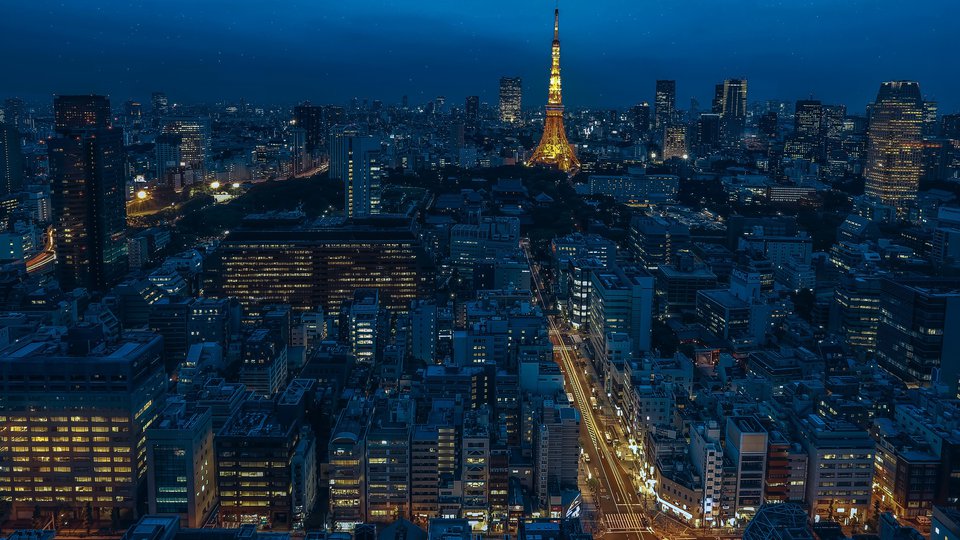 Japanese luxury consumers are back in the limelight, and the country seems to have renewed its love affair with everything “luxury.”

Japanese luxury consumers are back in the limelight, and the country seems to have renewed its love affair with everything “luxury.”  Japan never really went away – after all, Japanese consumers spend around USD 33 billion each year on luxury goods, representing 30% to 40% of many brands’ global profitability.

But a mix of macroeconomic trends – from the global financial crisis of 2011 to the tragedy of Fukushima, and the emergence of China to rival Japan as the second-largest luxury market – overshadowed Japan in the news and in the minds of many luxury brand senior executives, many of whom decided on a cautious approach when investing in Japan, while expanding heavily in China, even when financial returns were unclear.

A Country In Transition

Japan remains in many ways a country in transition, with specific peculiarities not often easy for casual observers to decipher. Certain consumer habits are hard to die (traditional department stores remain the primary place to shop for luxury goods, especially for older demographics and women) while online sales (only 7% of total retail sales) have not grown as fast in the last 10 years as in other markets.

A strong and entrenched preference for attentive and high-quality service, an “art” which Japanese department stores and retail organizations practice at all price levels, is certainly one of the main reasons. Large luxury e-commerce portals like YNAP have prioritized China rather than Japan in recent years.

The Japanese preference for in-store shopping experience is driving many brands and developers to innovate with new retail formats. One of the best examples of this is the Ginza Six in Tokyo, a new shopping complex which, together with premium retail, entertainment and restaurants, offers an art program focusing on contemporary Japanese art, in a deliberate break with Japanese traditional aesthetics.

In addition to the still-strong domestic luxury market, Japan is increasingly seen as a first-class destination for tourism and shopping. In the last two years, Chinese tourist visits to Japan have tripled, filling luxury hotels, restaurants, and shopping malls in Tokyo and Osaka in particular.

Tourists are increasingly finding their way to less internationally known areas of the country, creating a beneficial ripple effect on the economies of these prefectures. With the 2020 Tokyo Olympics looming, Japan will be back on the map in the next few years; it is time to give a second look at its consumers habits and needs.

Who Is The Japanese Consumer?

The Agility Affluent Insights report paints a nuanced and intriguing profile of the Japanese affluent consumer, in many ways different from counterparts in China, a newer luxury market, and Korea, an equally developed one.

For the Japanese consumer, luxury is defined first and foremost by quality, with 54% of the sample agreeing that “higher quality” is the reason why they purchase and use luxury items, followed by “luxury as a self-reward” (49%). On the other end of the spectrum, for the Japanese HNWI consumer, the least important two factors when purchasing luxury are whether the brand is “recognizable” (16%), and luxury products being used by “people I look up to” (18%).

For the Japanese consumer, high quality is the result of a superior craftsmanship, with 88% of consumers considering this the most important motivator to purchase luxury, ahead of “design/style” (80%) and “service” (64%), the two next-highest motivators. The Mature and Confident Consumer Who Is Not Easily Influenced

They buy luxury for its intrinsic value, quality or uniqueness of the product, and mainly as a self-reward rather than as a status symbol to show others. The Japanese consumer is clearly a discerning one: price is considered important, with 35% agreeing that they will try to “get the best possible price,” but not as important as in other, newer luxury markets like China, where a whopping 71% cite price as an important consideration. Another indication of how discerning consumers are in Japan is that, when deciding to purchase luxury, only 13% make use of a personal shopper or luxury advisor.

Like many other markets in Asia-Pacific, “highly customized experiences” are an important factor when buying luxury for half of consumers surveyed (46%), together with “service”, which is the 3rd most important motivator to buy luxury after craftsmanship and design/style. The data reinforce the well-known stereotype depicting Japanese consumers’ preference for bespoke and attentive service, and indicate that service is still very much a determining factor in consumers’ purchasing decisions.

In an era of influencers and celebrities, it is surprising to notice that celebrity endorsement rates are the least important trigger, with only 11% of Japanese consumers claiming it as an important factor in their decision to buy luxury. While that figure may underrate the subconscious positive associations with celebrities that are activated only at the purchasing decision stage, it is lower than in most other Asian markets.

Japanese consumers don’t seem to be wrapped up in social media fever, with only 11% posting photos of items that they have purchased, and only 10% claiming that they purchased a luxury item following an influencer recommendation. In South Korea, 32% of respondents habitually post pics of purchased items online and 29% say they are influenced by social media recommendations, denoting a much higher influence of social media in a similarly developed and technologically advanced luxury market.

Although the luxury industry in Japan is not back to the peaks of the nineties, there is clearly a feeling of a more optimistic and upbeat mood among luxury consumers, with many signs indicating a resurgence of spending in luxury items.

We at Agility strongly believe that brands that will pay attention to this new, more cautious Japanese luxury consumer will be rewarded handsomely. Brands that will not risk to miss out on a significant opportunity. Japan is back and is here to stay. 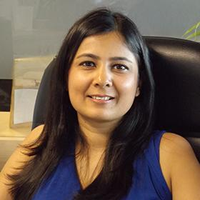