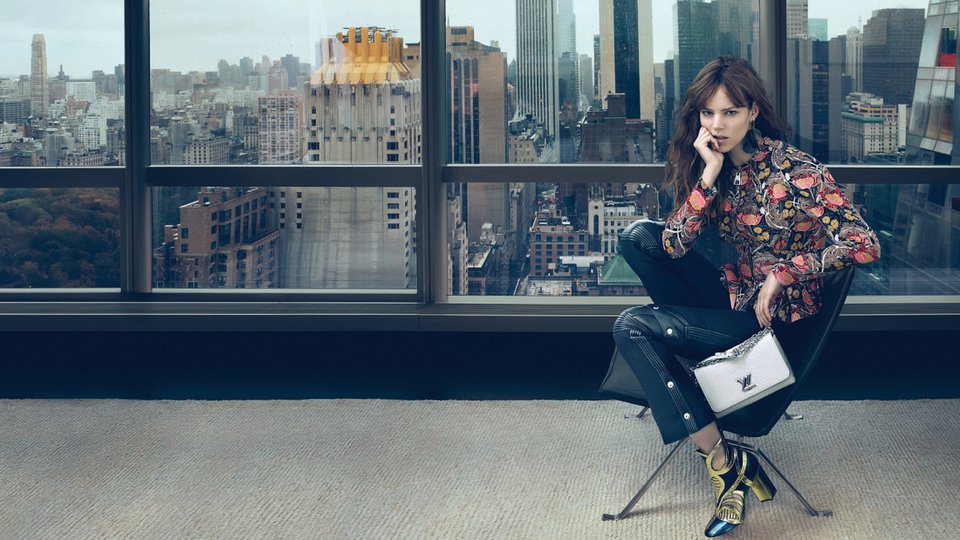 Instagram is a social media network on fire and a business tool to be leveraged. These are the luxury brands doing it best.

Instagram is a social media network on fire and a business tool to be leveraged. These are the luxury brands doing it best.

According to recent research from Digital Luxury Group (DLG), fashion brands by far outstrip any other players by luxury sector when it comes to number of followers and interactions, loosely followed by brands in the accessories, watches and automotive fields.

However, in terms of interactions only, while designer fashion brands still rule supreme, luxury car marques creep up the ranking to have three players counted as part of the top 10.

The rankings, powered by DLG’s proprietary DemandTracker™ technology, also identified the top luxury brands to date, filtered by number of followers and interactions to date (June 2015).

Most Popular Luxury Brands By Number Of Followers

Flexing its social media muscle, luxury powerhouse Louis Vuitton snaps up first place for most followers, with the brand boasting over five million devotees to its Instagram account – and counting.

Also over the five million mark is iconic fashion brand Chanel, which slips in at second place, followed by Christian Louboutin – the only luxury footwear brand to feature in the rankings.

The fashion sector takes full reign from there – with Dolce & Gabbana, Gucci, Dior, Prada, Burberry, and Valentino claiming their places in the rankings respectively.

Flying the flag for luxury car marques, BMW rounds out the top 10, with just over three million Instagram followers on its account. Most Popular Luxury Brands By Interactions

In an interesting twist, however, when ranked by level of interaction – in terms of how many times their followers engaged with the brand on Instagram, by ‘liking’, commenting, or reposting – automotive brands came out on top.

Mercedes-Benz led the pack, clocking up more than 38 million interactions from January 2015 to June 2015.

BMW and sportscar leader Ferrari followed closely, with both brands scoring over 20 million interactions each for the same period.

Luxury behemoth Louis Vuitton stakes its claim at seventh place, with just over six million interactions from its followers, despite coming in at the top spot and blitzing the rest in terms of volume of followers. Niggling down to the details, a closer look overall at specific posts which set the Instagram world alight, revealed the following from the top 10 most-interacted-with luxury brands:

“Tough decisions need to be made! If you had the choice, you would love to drive the … Photo shot by @rustam_n. #MercedesBenz #mbcar #mbfanphoto" “The #hautecouture #springsummer15 collection is ready for private appointments.” “Life is more fun when you go nude. #LouboutinWorld” “It was all a dream” To further investigate social media and digital brand innovation on Luxury Society, we invite your to explore the related materials as follows: 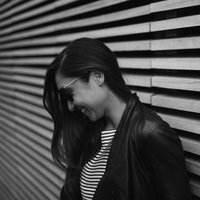 Daniela Aroche is the former Editorial Director of Luxury Society, and co-founder of The Ink Collective – a full-service creative content & communications agency, specialising in the areas of fashion, luxury and lifestyle, with connections to an international network of writers, editors, photographers, translators and designers. Dually based in Paris and Sydney, Australia. 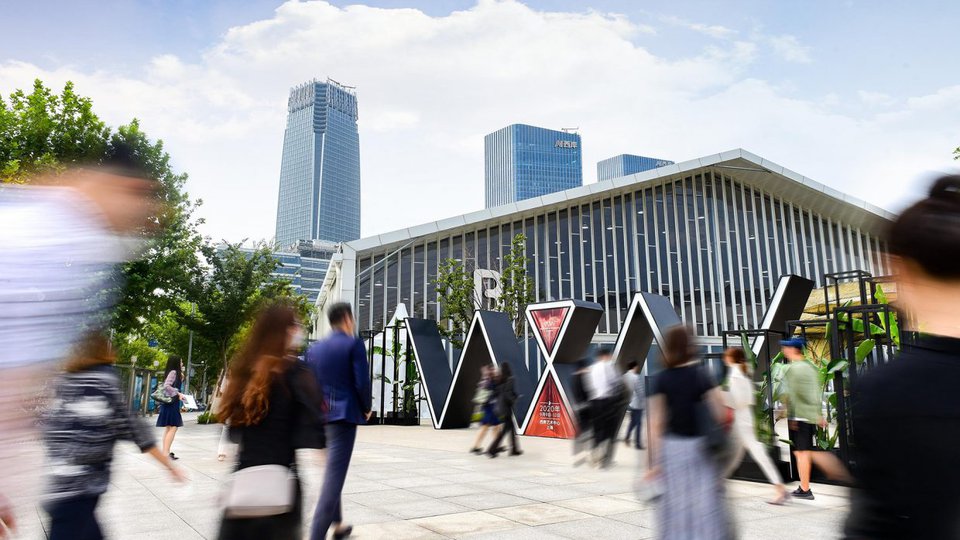 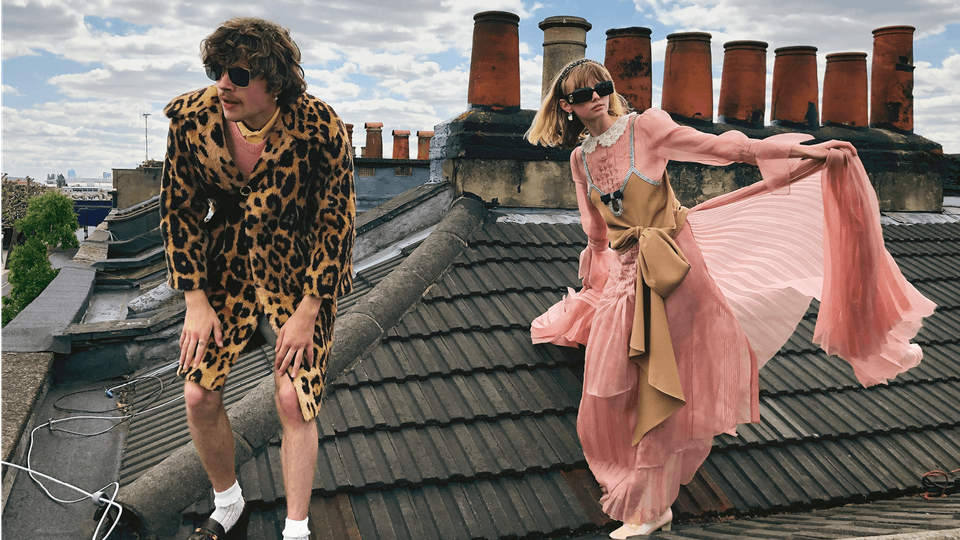 Has Luxury and E-Commerce Finally Reached a Tipping Point? 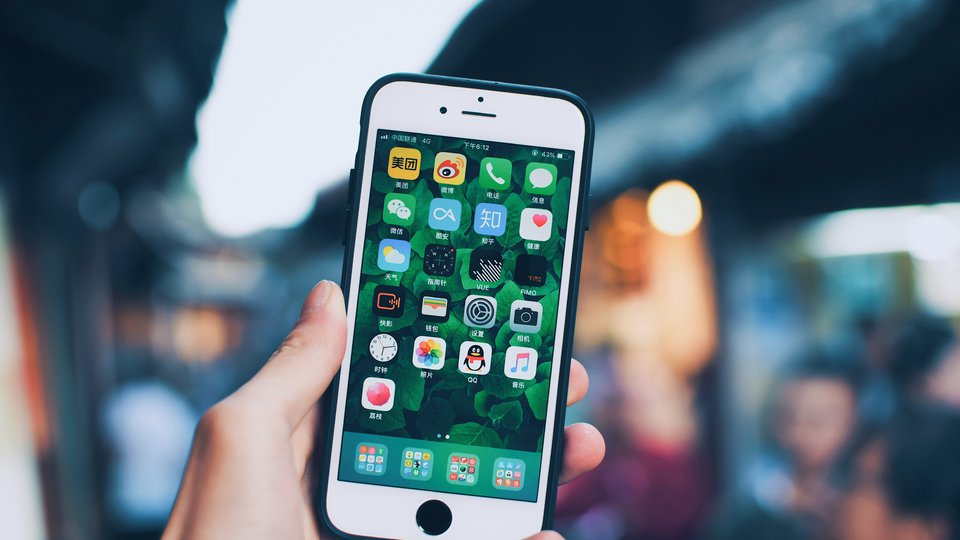 WeChat CRM in China: How Should Brands Get Started?