The Most Luxurious Launches from 2013's Geneva Motor Show 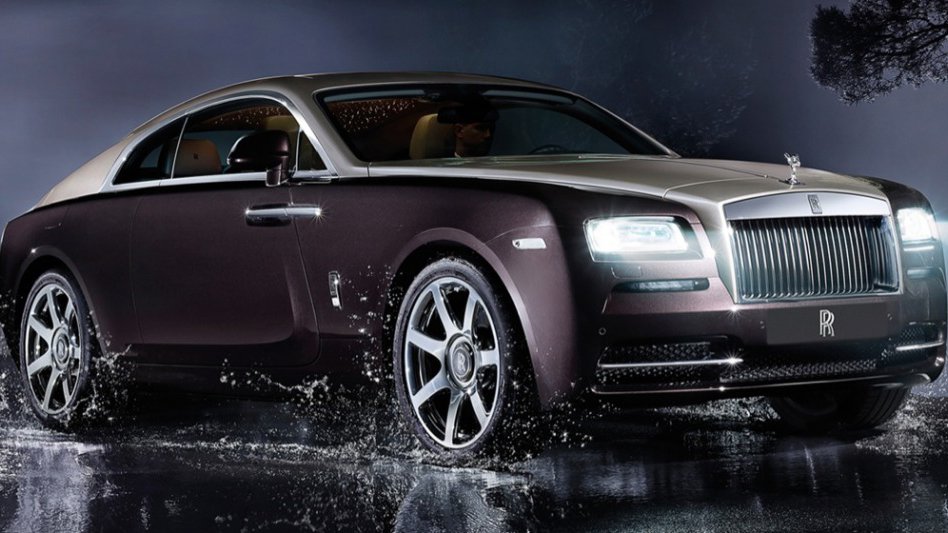 As the 2013 Geneva Motor Show comes to a close, we take a look at the ultra-luxury launches by Rolls Royce, Ferrari, Aston Martin, Bentley & Lamborghini

As the 2013 Geneva Motor Show comes to a close, we take a look at the ultra-luxury launches by Rolls Royce, Ferrari, Aston Martin, Bentley & Lamborghini

There is much confusion in the luxury world as to what indeed constitutes luxury, perhaps never more so than in the automotive segment. Utility brands are trading up with premium add-ons, as luxury brands launch entry-level compact cars, whilst everyone scrambles for greater share of a complicated global auto market.

But if the 2013 Geneva Motor Show confirmed one thing, it is that there remains a demand for truly luxurious vehicles, no matter the price tag. Lamborghini’s €3 million Veneno had already sold out prior to its unveiling. Ferrari closed the show with over 1000 formal requests for its $1.3 million LaFerrari, of which it will produce just 499 units.

Indeed it is the highest end of the market – vehicles costing more than €100,000 euros – that is expected to grow 9.9% this year to 446,550 cars, according to researcher IHS. Even in Europe, where mass-market auto sales are headed toward a sixth annual decline, IHS predicts deliveries of ultra-luxury vehicles will climb 8.5%.

“After several depressing years, wealthy drivers in Europe think the worst is behind us, and they’ll start spending again on their favourite cars,” explained Fabio Barone, the owner of two Ferraris and chairman of Passione Rossa, an owners’ club, to Bloomberg. The following automakers certainly seem to think so… The British automaker also launched the Rapide S, supplanting the standard Rapide in the Aston Martin line-up, with a 6-litre V12 engine that achieves lower emissions and improved fuel economy than the previous model.

Aston also picked Geneva to show off its “Q by Aston Martin” personalisation service, which allows buyers to customise cars and consumer goods beyond the normal build sheet.

Like matching the interior of a super yacht to a Vanquish, or commissioning a Brompton-brand bicycle to be colour matched to a Rapide S. The available options are so extensive that Aston Martin claims the Q design service can be seen as a brand of its own. Volkswagen’s Bentley Motors has developed the second generation of its Continental Flying Spur, a $200,000 model the brand hopes will consolidate its lead over Rolls-Royce in the ultra-premium category.

Styling has been updated to make the exterior look lower, wider and more aggressive according to Bentley design boss Luc Donckerwolke. LED headlights and new lines are said to be among the boldest and sharpest it has ever created.

Bentley chief Wolfgang Schreiber explained to Bloomberg that he expects China to account for almost two-thirds of sales of the revamped Spur. Expansion beyond Europe could help the brand sell more than 3,000 Spurs a year, beating the sales rate of the previous generation, Schreiber said. Perhaps one of the most-buzzed launches to come out of Geneva was Ferrari’s LaFerrari, which garnered over 1000 formal requests though only 499 will be made.

Each of the (rumoured) $1.3 million-a-piece supercars will come numbered and fit with a driver’s seat moulded to its owner’s body. It’s the first Ferrari road car to be designed entirely in-house by Ferrari.

Using technology developed for Formula One racing, the car will combine two electric motors with a 12- cylinder gasoline engine to produce more horsepower than any previous Ferrari, while cutting fuel consumption by as much as 40%.

As the company evaluates each of the formal requests, with delivery expected next year, preference will be given to “Ferraristi” – drivers who already own at least two Ferraris. Lamborghini unveiled the latest in its tradition of bespoke cars, the Veneno, named after an infamous fighting bull with a price tag of €3 million.

The fastest, most powerful Lamborghini ever built has already sold out, though only three will be made. But why build a car for just three people?

“It gives you a high degree of freedom in terms of the design, you can test materials and new technologies, it has a halo effect on the other products,” explained CEO Stephan Winkelmann. “Last but not least, you’re fulfilling dreams, at least for a few people.”

Two of the buyers, both Americans, were in Geneva to get their first look at the car, having signed the contract long ago. Both have collections of exotic cars and both plan to actually use the car.

The Rolls-Royce Wraith is all about the “art of travel” explained Giles Taylor, director of design for the brand, to the Telegraph at the 2013 Geneva motor show.

The profile of the new Ghost-based Rolls-Royce coupé was inspired by the great Grand Tourers of the Fifties and Sixties, with a nod to the past in the form of the two-tone paintwork.

The €245,000 Wraith is the most powerful Rolls-Royce ever, featuring a transmission that’s linked to the car’s satellite navigation system to prepare for climbs, descents, and turns ahead.

The wood-and-leather interior can be topped off with more than 1,000 fibre optic lights woven into the roof to give the impression of a glittering night sky.

To further investigate the luxury automotive market on Luxury Society, we invite your to explore the related materials as follows: