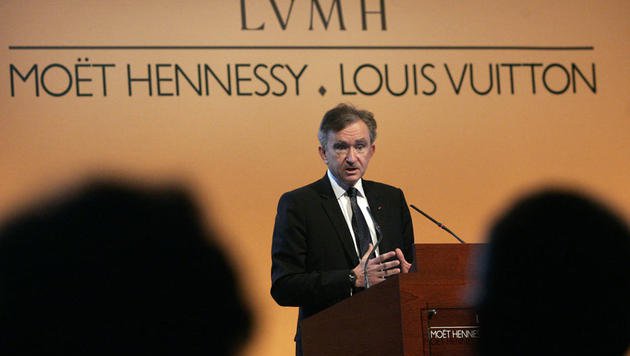 James Lawson, director of Ledbury Research, confirms that luxury sector performance in 2011 was positive across the board, but highlights waning confidence from senior executives

Most of the major luxury houses have released their 2011 annual financial results over the past few months. Results were positive across the board, continuing the good performances experienced by brands in 2010. Gucci was amongst the star performers with an impressive 23% year-on-year increase in sales; Hermés was also strong with 18% growth.

“2011 was another great vintage for LVMH," revealed Bernard Arnault, chairman and CEO of LVMH. "Our businesses enjoyed excellent momentum and profit from recurring operations passed the threshold of €5 billion for the first time. The agreement with the Bulgari family was one of the key moments of the year.”

“ 2011 was another great vintage for LVMH. Profit from recurring operations passed the threshold of €5 billion for the first time ”

PPR’s Chairman and CEO, François-Henri Pinault, was similarly enthusiastic; “PPR’s results for 2011 are excellent. Our Luxury and Sport & Lifestyle brands command leading positions in the fastest-growing segments of the apparel and accessories market."

“[They] are well placed to respond to and anticipate new consumer trends in both mature markets and emerging countries.” Revenues at Bottega Veneta, Yves Saint Laurent and other luxury division brands (excluding Gucci) all individually grew at rates above 30%.

“ CEOs remain confident going into 2012, optimistic about demand from emerging markets, but cautious given the uncertain economic environment ”

A closer look at results reveals that, while all markets showed expansion, it is still Asia that is leading. China and Hong Kong in particular are the driving forces behind the fastest growing region for many brands: Asian sales grew 38% for Tod’s and 29% for Hermés, driven by those two markets. Therefore, although the US market is back in full recovery, Asia Pacific is still maintaining its regional share of sales, accounting for an average of 37% of sales at luxury brands.

Despite the positive results for the overall year, many brands experienced softer growth in the second half of 2011 compared to the earlier half. This slowdown in momentum was evident at Hermés, where H2 2011 sales grew 16% year-on-year, as against 21% in H1 2011. “It is going to be a very difficult year," remarked chief executive Patrick Thomas. "The beginning was easy … but the trend is not good.”

German fashion house Hugo Boss warned cautious consumer sentiment in China had slowed growth somewhat, while British luxury group Burberry reported a slowdown in quarterly growth raising fears economic woes are catching up on the industry (Reuters). In response to this, CEOs remain confident going into 2012, optimistic about demand coming from emerging markets and tourists, but are cautious given the uncertain economic environment especially in Europe.

To further investigate Results and Forecasts on Luxury Society, we invite your to explore the related materials as follows: 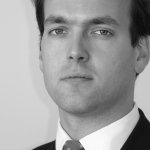