Superstar Designers: The End of an Era? 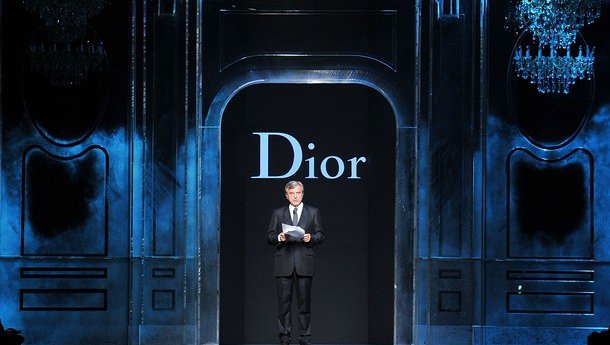 Now that Christian Dior’s statement has been read by the CEO and now that John Galliano’s show has been cancelled, it is time for the dust to begin to settle on the designer’s arrest and dismissal. What it means for executives at Paris fashion week is an unfolding of the commercial ramifications on the two brands in question — and an exploration of the implications on the wider industry.

There is little doubt that Galliano’s career – and probably his brand – is in tatters over his alleged anti-Semitic comments and a video catching a similar incident on film. Many press portrayals of his sacking read like obituaries summing up his entire life story as if it’s the last time he’ll be in our collective consciousness. But Women’s Wear Daily interviewed several branding and publicity experts just prior to the recent Christian Dior show who had mixed feelings about the future of Galliano and the strategies that he and Dior should take to restore faith in their companies.

As for an assessment of how Christian Dior handled the situation at its fashion show so soon after the affair first erupted, The Guardian called it “heavily orchestrated” but suggested that it was necessary in order “to close the damaging Galliano chapter.”

“ The Christian Dior show was a masterclass in brand management ”

So delicate and so potentially disastrous was the PR aspect of the show that Dior CEO Sidney Toledano made the highly unusual move to give a solemn speech before it commenced. Proving just how much interest there was in Dior’s corporate response, Forbes even printed the speech verbatim on one of its luxury blogs.

At the end of the show, instead of Galliano dressed in one of his characteristically eccentric outfits strutting down the runway, “a large group of staff from the Dior atelier wearing white work overalls took a collective bow, as the audience rose to its feet to applaud them,” wrote The Guardian’s G2 deputy fashion editor, Imogen Fox, before she canvassed opinion with several high profile insiders on whether Dior went about it the right way. Scanning the press for an average industry appraisal of sorts, two reactions stood out as typical of the mood (and were made by guests interviewed by Fox). Melanie Rickey, editor-at-large of Grazia magazine said, “It was a masterclass in brand management. It was as schmaltzy as a Hollywood movie, but it was what they had to do. It was the right statement to focus on the history of the brand and to close the Galliano era.” British Vogue’s chief editor Alexandra Shulman agreed, “It was the right thing to do, somebody had to take ownership of the show.”

But Dior’s swift and decisive sacking of Galliano highlighted something else besides its own corporate morals and its resolve not to risk its public relations in the face of a fatal error made by one of its employees. It also reminded members of the fashion industry that any designer is expendable, no matter how famous, how senior or how seemingly inseparable with the luxury brand’s DNA.

Indeed, it only took news outlets hours to generate copy speculating on Galliano’s replacement. The Telegraph’s fashion editor Hilary Alexander took it to the next level by making a video in which she asked everyone from critics like Cathy Horyn to Didier Grumbach, president of the Fédération Française de la Couture et du Prêt à Porter, “Who Should Be Christian Dior’s New Designer”?

More interesting than any of the rumours or conjecture about Galliano’s replacement or the ensuing shuffle at other luxury brands which it might cause is a bigger issue. As reported by several respected news outlets, many are now asking whether this debacle could be a tipping point of sorts that will usher out the era of the superstar designer. Reuters revealed that “behind the scenes, Dior is telling industry watchers it is glad Galliano is gone, as it wanted to move away from his theatrical style and embrace a more subtle and refined elegance to better reflects post-economic crisis society,” wrote the author, Astrid Wendlandt. “John Galliano’s alleged anti-Semitic insults may have tarnished his employer Dior, but the fashion house’s sacking of its star designer now offers it the opportunity to breathe fresh life into the brand.”

Wendlandt went on to say that “some industry experts have suggested that Galliano, who was at Givenchy for a year before joining Dior in 1996, could also be replaced by one of his top lieutenants. The move would let the brand, rather than the designer, take centre stage so Dior could break with the star designer system.”

Promoting up from the ranks after a big name designer departs is a trend that has been growing among luxury brands in the years since Tom Ford left Gucci.

It was a view echoed by the Financial Times’s fashion editor Vanessa Friedman. “The idea of the star designer is being played down. On entering the marketplace, designers are schooled in their obligations not just to the muse but also to shareholders, consumers and staff… Many of Mr Galliano’s contemporaries, responsible for the attention-grabbing shows that typified fin de siècle fashion, have since scaled back their companies and profiles. Since leaving Gucci in 2004, for example, Tom Ford has relaunched his eponymous brand with only two collections a year shown to small groups.”

Friedman went on: “While each may have had their own personal demons, these seem to have been exacerbated by the industry’s demands, as documented in McQueen and I, last month’s film about the designer and Blow. Only on Thursday, Balmain designer Christophe Decarnin failed to take his bow after his much-hyped show, reportedly ordered by doctors to rest.”

Fashion must be one of the only luxury industry sectors where its creative forces and designers regular crossed over into popular culture or become celebrities in their own right. Ask any passer-by on the street to identify a photograph of Ferrari’s chief designer Flavio Manzoni or the creatives behind most any other household name in the luxury sphere like Rolex and you’d likely get a blank stare. But the faces of Karl Lagerfeld, John Galliano, Vivienne Westwood, Donatella Versace, Giorgio Armani and Miuccia Prada would all likely register with many.

In light of this, the question that many in the luxury industry must now be pondering is: will this be the last generation of superstar designers? And if so, which luxury brands be the better for it? And which the worse? 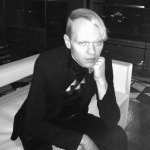 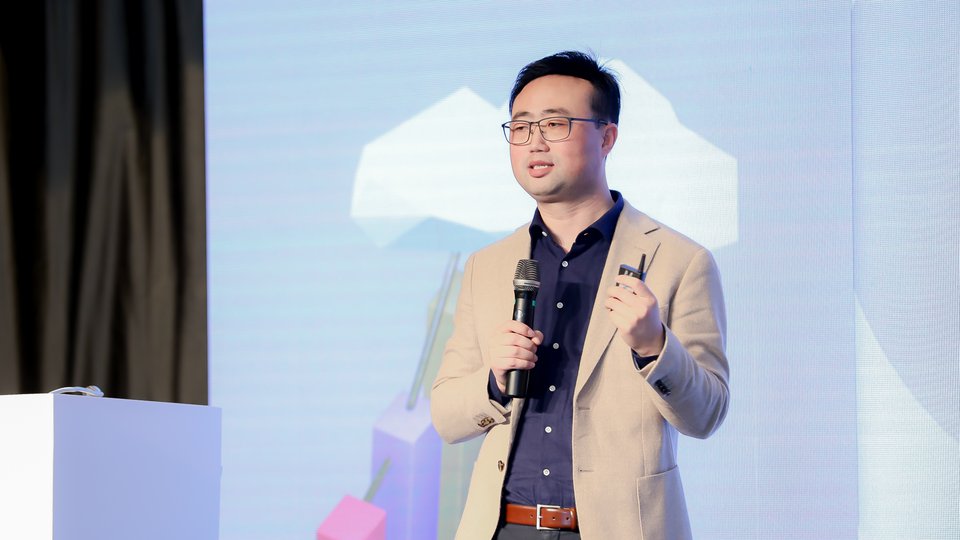 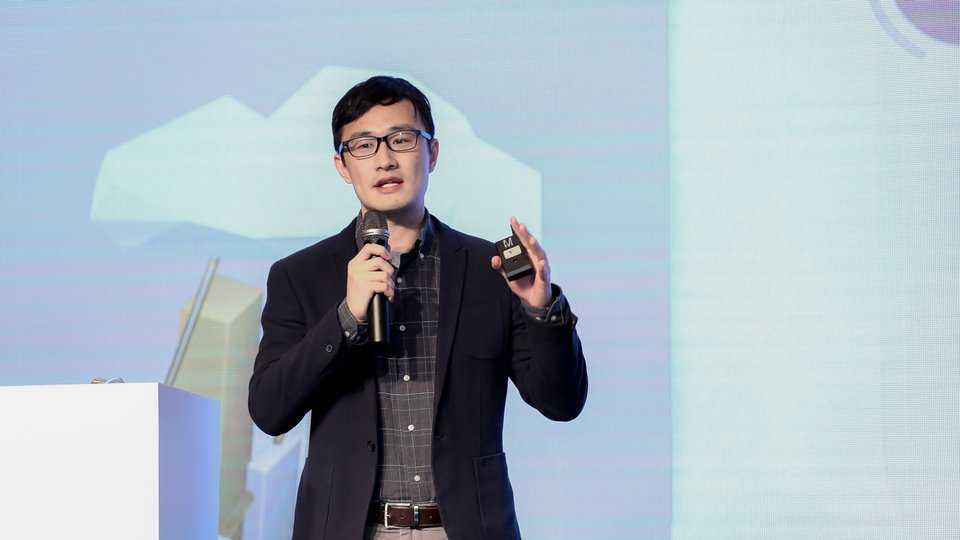 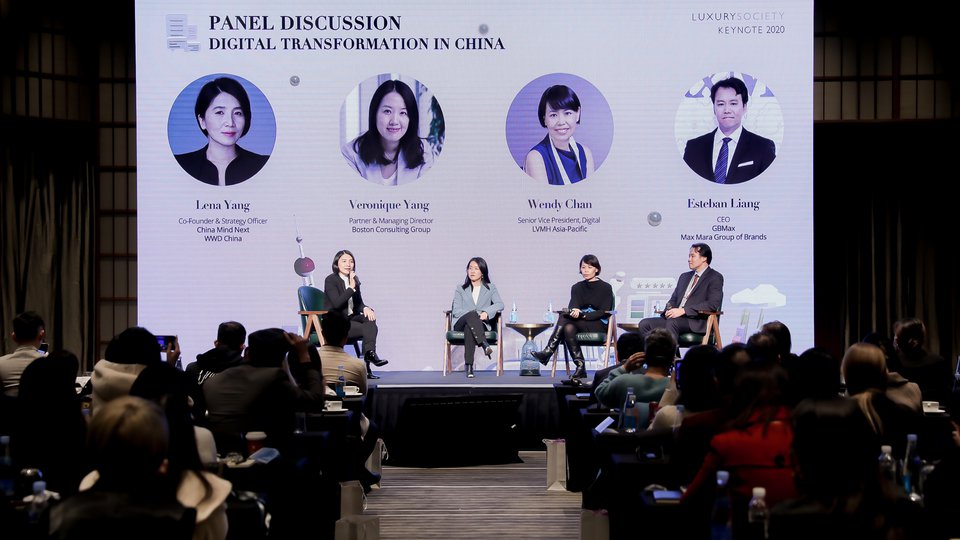